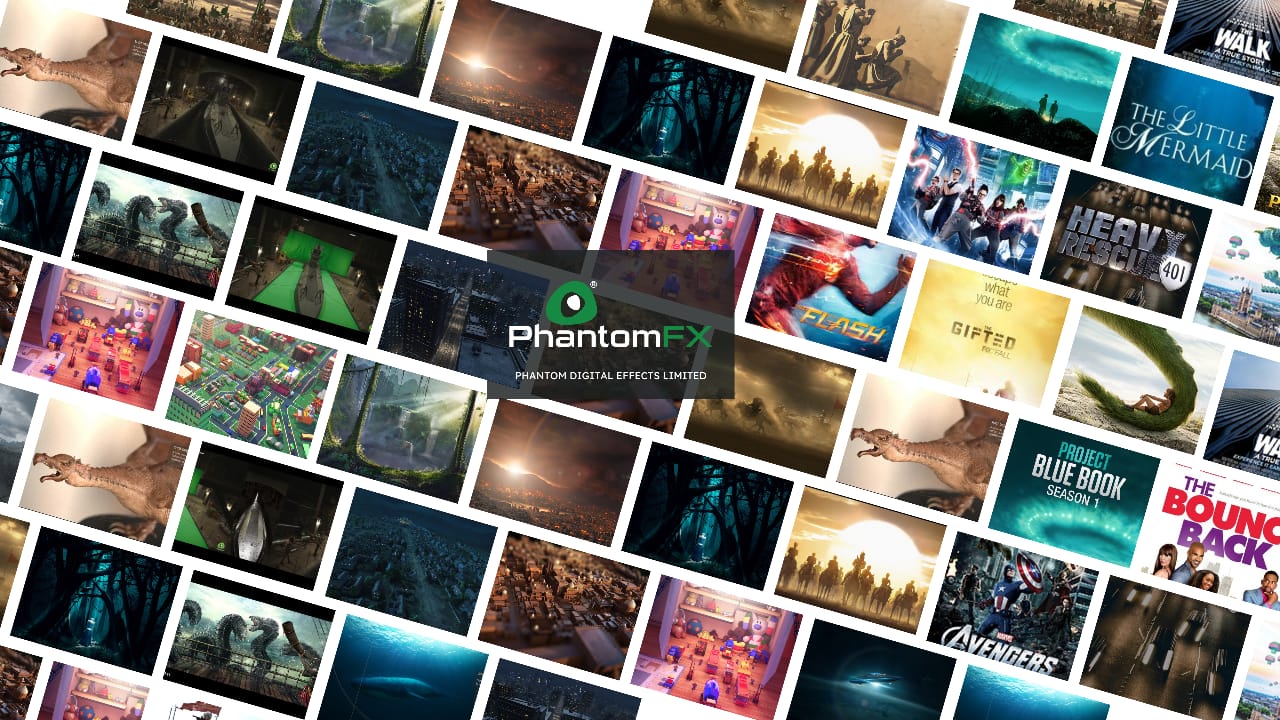 Phantom Digital Effects Limited (PhantomFX), one of the leading Creative Visual Effects (VFX) Studios in India, creating stunning visual effects for a host of feature films, Web Series, and Commercials, has drawn up massive expansion plans in India and abroad with a total investment of about Rs.40 crs.
“PhantomFX, a Trusted Partner Network (TPN) Certified company, is planning to spread its wings across the globe by setting up high-end digital studios that would elevate our global presence as an industry leader in the next couple of years,” said Mr. Bejoy Arputharaj, Founder, Managing Director, and CEO of
Phantom Digital Effects Limited(PhantomFX).
Asserting that the VFX and Animation sector is one of the fast-growing and emerging businesses with the potential to grow tremendously in the future, he said PhantomFX is gearing up to take full advantage of the industry growth and position itself as a premier VFX company globally. The company plans to set up
high-end Digital studios in Cochin, Hyderabad, and Tier I cities like Coimbatore & Madurai and a big expansion in the existing location in Chennai & Mumbai in Tamil Nadu, Mr. Bejoy said,
Plans are afoot to establish world-class Digital studios in Vancouver & Montreal in Canada, Los Angeles & Delaware in the USA, the United Kingdom, and Dubai. “We are also ambitious to explore other potential offshore markets,” he said adding, in all, “we will be investing about 1 Million US dollars”
As the market is growing exponentially, PhantomFX has also decided to expand its present Digital Studio located in Chennai & Mumbai. “Presently, we are operating in a 25,000 sq. ft area and the Studio will be expanded to 1 lakh sq. ft area by March next year,” he said.
While expanding its horizons, PhantomFX would generate substantial employment opportunities in the Visual Effects (VFX) domain, targeting young and dynamic talents in the country. “We will be making available a massive 2,000 plus placements within a period of three years,” Mr. Bejoy said. He also added that the company would be collaborating with Indian Universities and other Educational Institutions that produce Visual Effects (VFX) talent for placements.
On the company’s profile, Mr. Binu Joshua, Director, and COO said PhantomFX is presently contributing to the production, pre & post-production of feature films, web series, and commercials. PhantomFX has made it big in a host of Domestic & International Projects. The company has created Visual Effects (VFX) for Indian Films, which included Vijay’s Beast, Kamal Hassan’s Vikram, Rajamouli’s epic-action drama RRR, Suriya’s Jai Bhim, Brahmastra, and many big upcoming Bollywood movies. The company has also provided stunning Visual Effects to an array of Hollywood movies & Web Series; he said the list is long.

We support production houses by providing end-to-end services. Our complete package of visual effects does miracles to bring one’s vision to reality, be it set extensions or creating creatures crawling in the backyard,” he said. To put it in a nutshell, “We are capable of creating surreal worlds, breathing life into fantasy and myths,” Mr. Binu Joshua added, Since PhantomFX was established in 2011, he said we have consistently been named among the best VFX Studios in India, providing creative services across the globe.
Mr. Binu Joshua said the company has received the TP (Trusted Partner Network) Certificate, recognized by the Motion Pictures Association of America (MPAA), a global industry-wide film and television content protection initiative. This is the highest recognition in terms of data security for the VFX industry across the Globe, he said.
He said the company is catering to its clients in Hollywood through its administrative office in Los Angeles. “Our robust and talented team of 350 artists worked round the clock to roll out the best in the industry,” he added. Being a TPN-compliant and certified company, PhantomFX ensures that any production walking through our doors can rest assured that their content is in reliable and secured hands, Mr. Binu Joshua said.
PhantomFX has been globally recognized for its exemplary work and has won several awards from National and International presenters. The awards included
* IAC Summit 2019 – Fastest Growing Indian Company Award in the 13th International Achievers Summit held in Bangkok
FICCI BAF Awards 2020 – Best Non-Feature Indian Category for Nippon Paint Pongal Advertisement
* VAM Awards 2021 – Best Commercial Visual Effects for Nippon Paint – Happy Pongal
* VAM Awards 2021 – Best VFX Shot Award for Project Blue Book
* VAM Awards 2022 – Best VFX Shot Award for the Movie, Dangerous
Mr. Rajinikanth, Chief Financial Officer at PhantomFX said, the company, as part of raising funds, has decided to enter SME IPO as a fresh Equity Shares to the public for the first time and get listed in the NSE-EMERGE platform. “We are planning to raise a sizable amount through SME IPO,” he said and adding that PhantomFX is the first South Indian VFX Company to enter SME IPO.