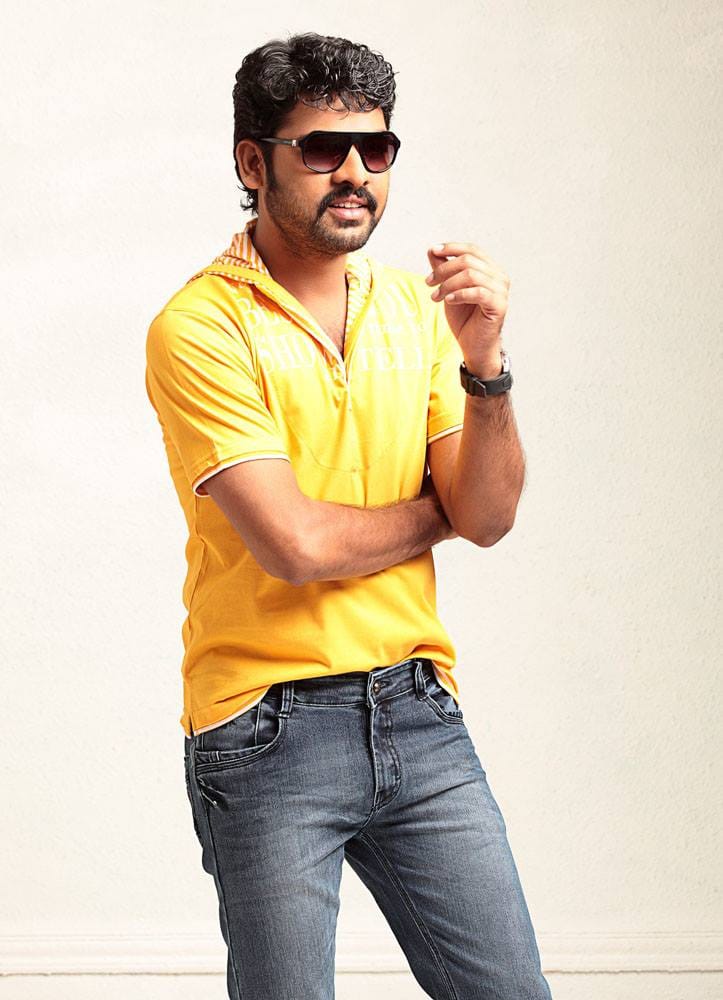 The film’ s Title is to be announced soon.

The entire world is now dominated by brokers for very many transactions. While some of the brokers function professionally, many brokers act in an unethical manner keeping their interests in mind without giving due importance to the requirements of their clients. How the film’ s protagonist (Vimal) saves people from such selfish and self – centred brokers is the crux of the plot presented in an interesting manner. The screenplay showcases sentiments, humour, action and romance besides driving home a message – all presented in an  enjoyable format.

While most of the shooting schedules were held in Chennai and its neighborhood, the climax portions are to be shot in the backdrop of palaces in Vellore and Ranipet.

Abdul Majith is the script writer, producer and director and is sparing no effort to ensure that the project is a wholesome entertainer.

The film is likely to hit the screens during Pongal, 2023.

The Title, First Look and Audio to be released soon.