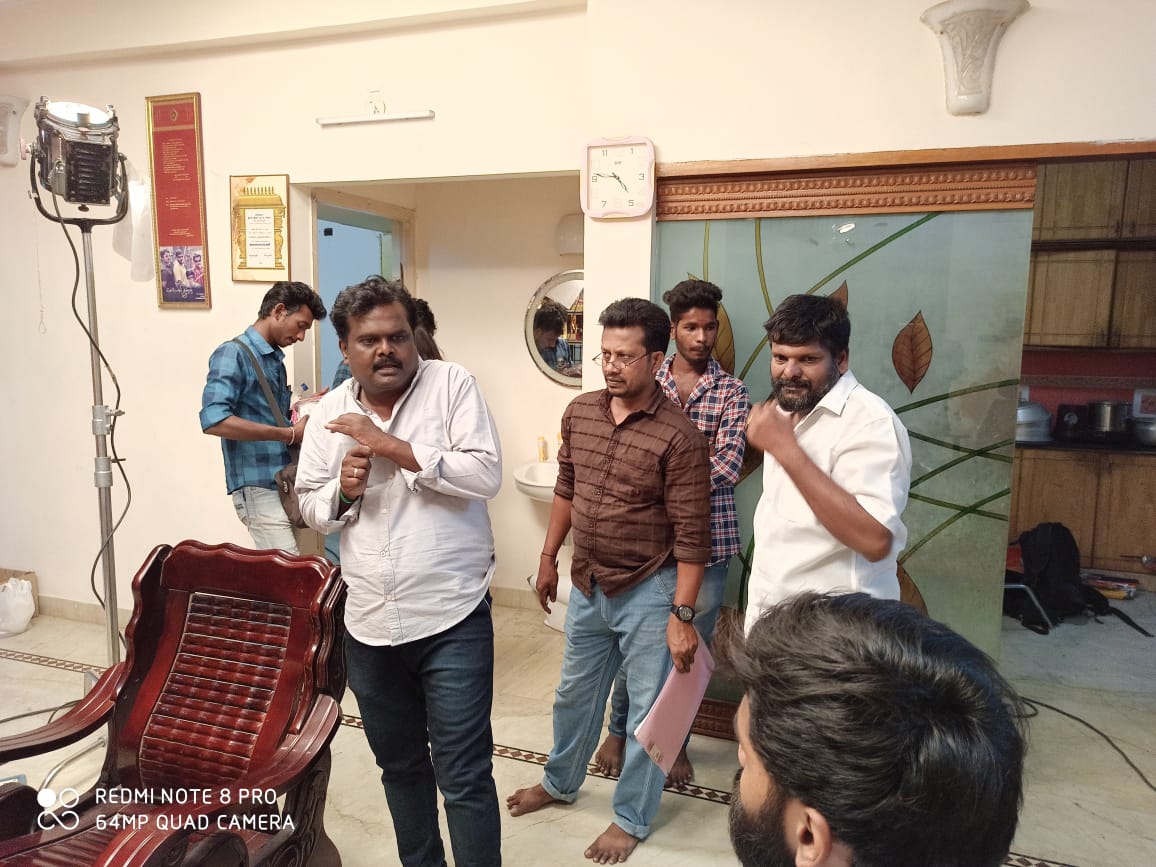 This is a noteworthy film that deliberates on the impact of demonetization besides taking a dig at those who insult Hindu Gods!

The screenplay has been tightly woven with several interesting and unexpected twists and turns which arrest the attention of the viewers time and again!

the film also deliberates in detail about the effects of demonetization talking about how the affluent were able to exchange new notes while the hapless poor people were forced to run from pillar to post trying to exchange their old notes!

It is but a fact that the other side of the act of demonetization could have found a place in the proceedings as to why and how it was implemented!

the ensemble cast headed by the lead pair have recorded a mention worthy performance.

The production values could have been better but given the constraints, the makers have made the best out of limited resources.

A message bearing movie that makes a strong statement about sensitive issues!